The amazing adventures of Humans meeting the Creatures of ​Unicora Planet.
​ 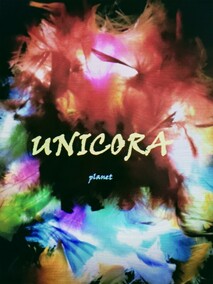 "Once upon a present time, Humans are watching their planet Earth getting weaker and weaker, so they decided to be on the look for another planet.
Some humans want to find a planet to make it their own and some humans want to find another planet so they can learn new ways of living to help them save planet Earth from destruction.
On Earth there are the Good Humans and Evil Humans, they have different ways of thinking and they don't like each other.
The Good Humans, known as GH, are beautiful inside and out. They are humans who know how to do a sacrifice, they know how to appreciate what they have, they eat healthy, they are caring and always help one another.
They want to save planet Earth!
After searching in the Universe for years and years both teams discovered a planet.
They both discovered the same planet but they didn't know that because they landed at the opposites sides of it. Both teams were thinking they were the only ones that discovered this beautiful planet.
The Evil Humans Team will" . . . . .
to see what happens next click here

Get it on Amazon
See below a few pics from our book, Unicora Planet 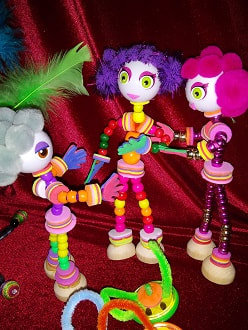 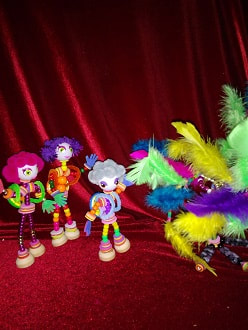 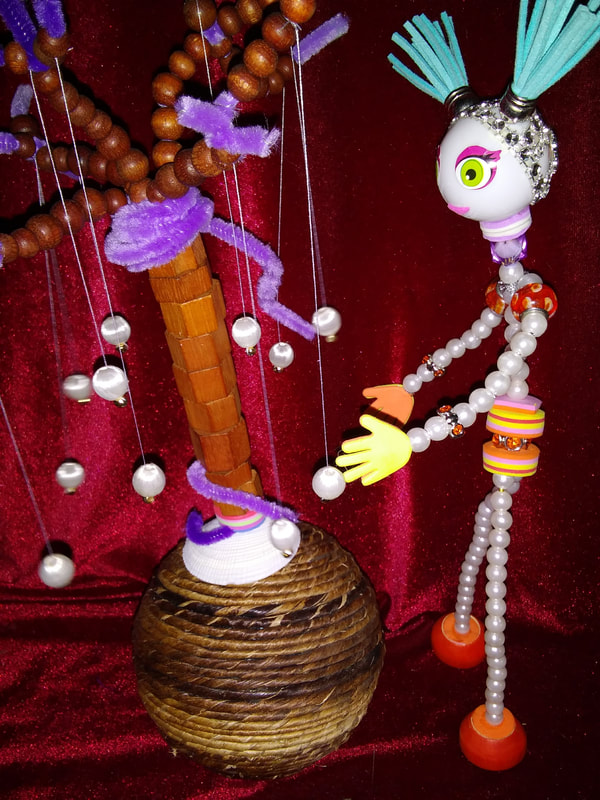 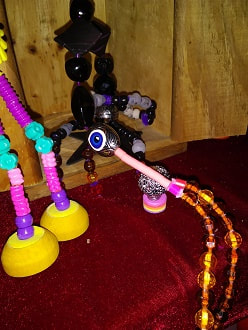 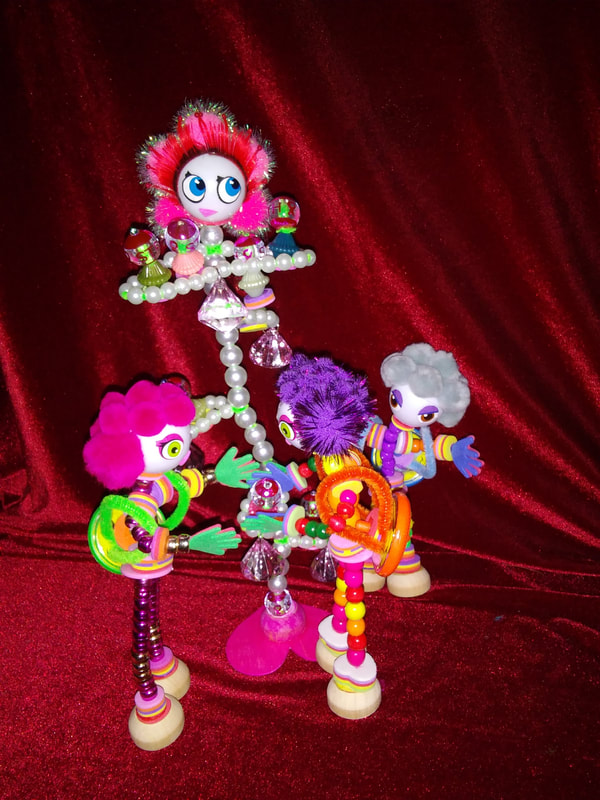 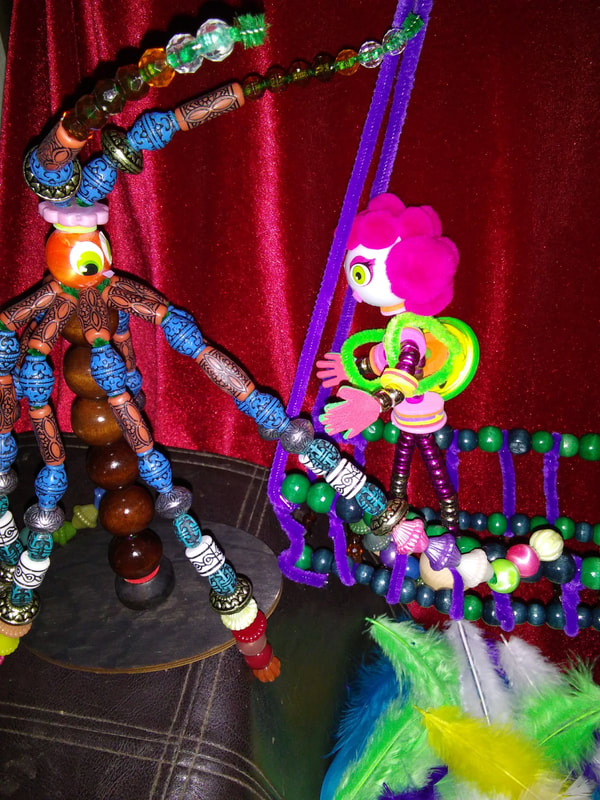 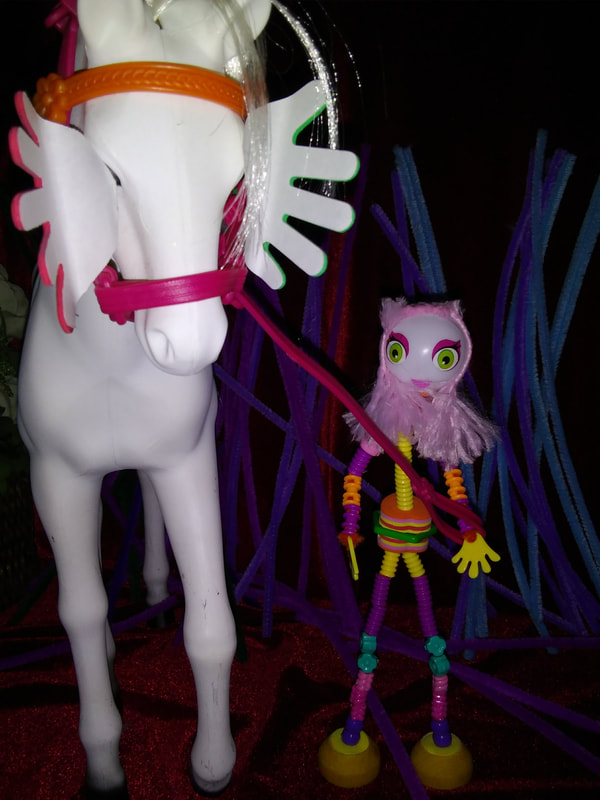 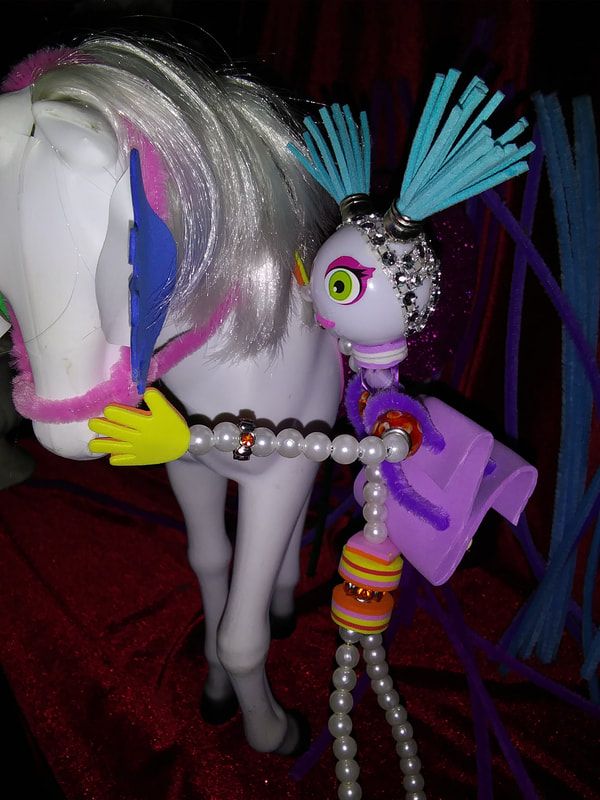 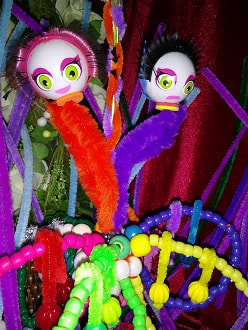 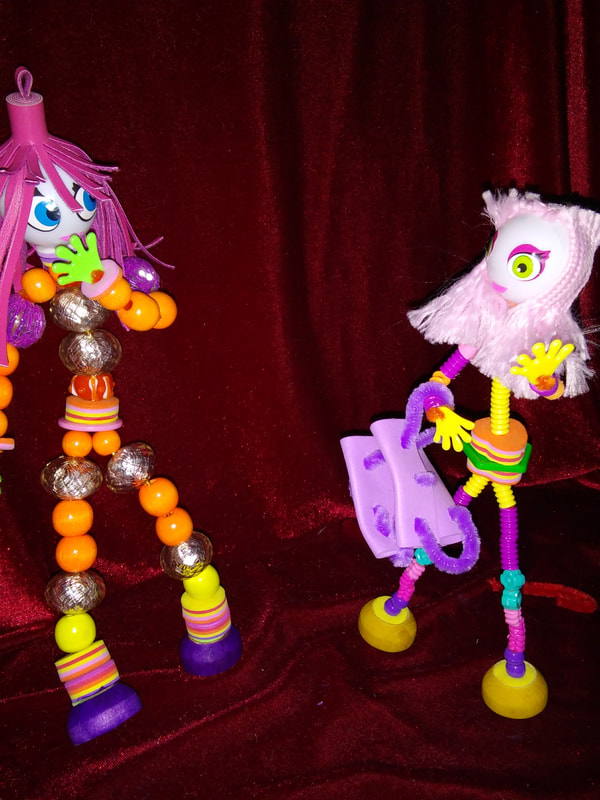 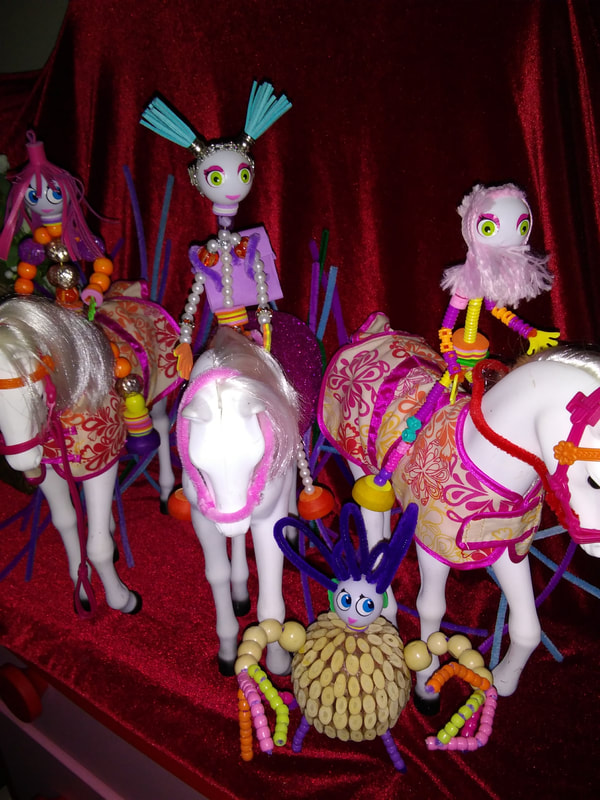